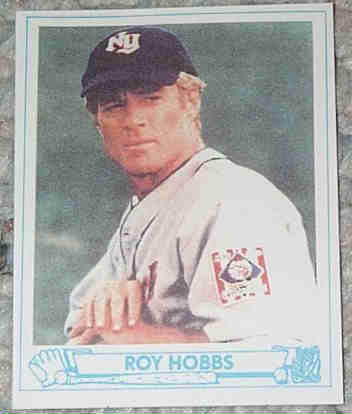 Transforming Bernard Malamud's fabulist first novel into a
mythical morality play, THE NATURAL follows the fortunes of Roy Hobbs (Robert Redford) as the 19-year-old farm boy makes his way to try out with the Cubs.

En route, he wins a bet by striking out the Whammer (Joe Don Baker), a slugger of Ruthian proportions, proving greatness is in his future. But in Chicago, a mysterious woman (Barbara Hershey) lures Roy to her hotel room and shoots him with a silver bullet.

Fifteen years later, in 1939, Roy joins the hapless New York Knights and literally knocks the cover off the ball, leading the team back into contention.

The Knights' owner (Robert Prosky), who is betting against his own team, sends Roy a beautiful temptress (Kim Basinger) so that he falls into a terrible slump, but his virtuous former girlfriend (Glenn Close) appears to revive his hitting.

Without using his familiar "Wonderboy" bat for the big game, Roy still blasts an awe-inspiring home run into the lights, setting off a magical shower of fireworks to the strains of Randy Newman's evocative score.

Filmed partly in Buffalo's War Memorial Stadium, a minor league park built in the 1930s, THE NATURAL also offers an appearance by "Super" Joe Charboneau, who had his own miracle season with the Cleveland Indians before disappearing from the big leagues. 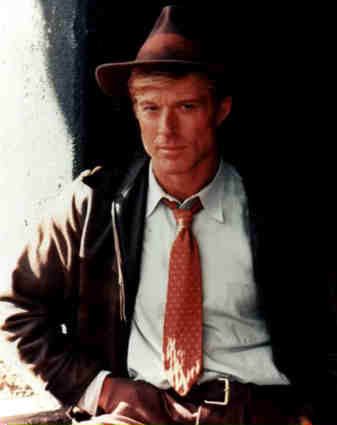 *    Back To Charlie Brown, Snoopy, and Peanuts Index