Ethoxyquin and Preservatives in Dog and Cat Foods

Our Border Collie, Tippy had experienced some serious problems in the past that required 2 major surgeries. After the very expensive vet bill the second time around, I finally asked the vet what was causing the problem.

He looked down at me with that professional stare and promptly announced it was the garbage food we were feeding her.

His remedy was the particular brand of food that he was currently promoting. All well and good. Of course I had never given nutrition a thought. Dog food was dog food, and you bought whatever was cheapest......$9.95 for 50 pound was the norm.

Boy was I ever in for a surprise! 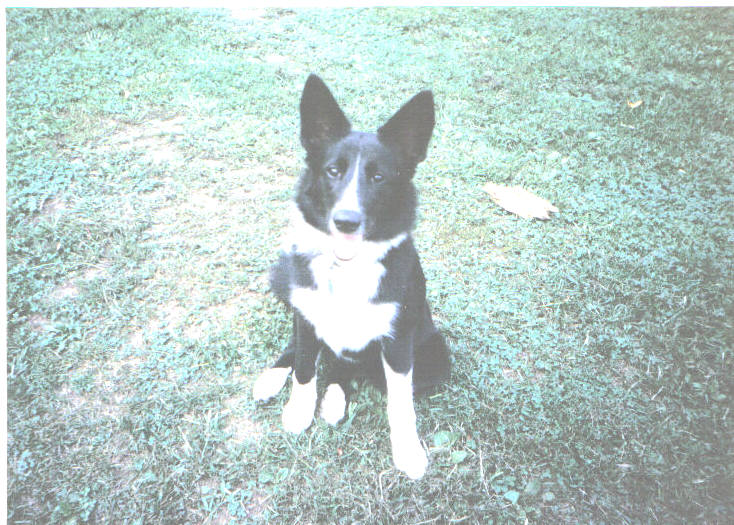 So we switched to his brand, and also began a diligent search for the truth on what the causes of disease in our pets were.

The more I studied, the more I became shocked at what was really being put in our pets food. One recent conversation with one of our readers, who happened to be a Regional Manager for Brand X, prompted me to write this article.

For 5 years this very nice, intelligent, and quite caring lady had actively promoted Brand X, until it became apparent that one substance in that food was definitely proven to be a carcinogen. That brand also happened to be the same one the vet had recommended we feed Tippy.

As she related to me, "I could no longer in good consciousness promote that particular brand of food and so had to resign my job."

The bad boy on the label ==> Ethoxyquin

The U. S. Dept. of Agriculture for toxicology information lists ethoxyquin in their Farm Chemical Hand-Book as a pesticide, used in fruit scald control. It is also used as a rubber preservative. It is FDA approved for use as an antioxidant for carotenes vitamin A and E and the prevention of the development of organic peroxides.

The above information brings up the question why the FDA allows such a small amount of ethoxyquin residue (5 to .5 ppm) in human consumed foods yet allows such high amounts (150 ppm) to be used in pet food and livestock feeds?

In the case of the dog, pound for pound, a dog is consuming up to 300 times more ethoxyquin than allowed for people. (depending upon the weight) Also many dog food manufacturers are not always listing it as an ingredient on the packaging, but sometimes merely print "E".

Check your dog or cat food label to see what the pet food you are using is being preserved with.

Monsanto's (the manufacturer) own cautionary warnings in using and handling this product: They warn that it may cause allergic skin reactions, irritation to the eyes and skin. They advise that workers must wear eye and respiratory protection. The container of ethoxyquin has a very prominent skull and crossbones with POISON written in capital letters.

Ethoxyquin is listed and identified as a hazardous chemical under the criteria of the OSHA Hazard Communication Standard (29 CFR 1910, 1220).

The Chemical Toxicology of Commercial Products says that ethoxyquin has a toxic rating of 3 (on a scale of 1 to 6, with 6 being super toxic requiring less than 7 drops to produce death). At that level it can slowly develop depression, con-vulsions, coma and death; skin irritation and liver damage.

The FDA maintains it is safe, yet have asked pet food manufacturers to "voluntarily" lower the levels to 75 PPM.

I've included some of the better sites that inform you of ethoxyquin below, including the FDA report. I suggest you take some time and read these, then you will be able to make an informed decision on your own. copy and paste each link into your browser

You know fellow pet lovers, I get a lot of letters from folks telling me about their pet's sickness or diseases and then asking what they should do.

I'm really convinced that a major reason why our pets are getting sick is because of the high levels of toxins in the foods, plus the nutritionally inadequate foods they eat.

Believe me, it's far, far easier & cheaper to prevent disease than try and cure it.


If you would like to learn more about a very high quality food that Does NOT contain any harmful chemical preservatives and a food that will help to enhance your dog or cat's life....

Does your dog or cat ask for it's food like this?


If not, then if it was on the Life's Abundance food & supplements,
your pet could act like this at feeding time!!! 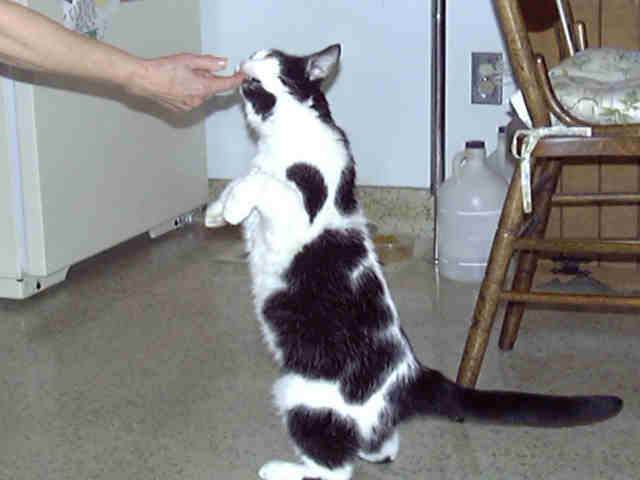