The American Singer Canary's song is sweet and pleasing
to the ear and soul. The song is not too loud, not too soft,
with plenty of quality tones and variety.


The American Singer Canary is a cross breed about two-thirds roller
canary and one-third border canary. This combination of
selective breeding allows the bird to sing a song
that is softer than a border, yet has the better variety
than those of a roller.


Also because of the cross, the American Singer is generally
easy to breed.

Both male and female American Singer Canaries can start
to sing as early as four weeks old, but it is a weak
"baby" song. Females do not usually sing much after they
become about six months old. When a hen does sing, it is
not the full toned, long song of the adult male song
canary.


In shows, American Singer Canaries are judged mostly on their
capability to render a song that is pleasing to the ear. Out
of 100 points 70 are allotted to song quality. An ideal song
is one that has no choppy notes. A song that combines rolls
and tours without chops is highly regarded, especially when
sung with a smooth, soft and slow delivery. Bell rolls,
water rolls with a variety of pitches, bell tours, water
tours, and notes resembling the sound of a flute should all
be present in a top rated singer.


In song trials the birds compete on their singing abilities.
They are judged in groups of 5 to 9. Each group
is a mixture of birds from different exhibitors. Each bird
is kept in a standard show cage with only a show
registration number identifying it.

All the birds are kept in a holding room and their cages are
covered with a light sheet while waiting to be judged. When
it is time to judge a group of birds, they are uncovered
and brought into the judging room. They have 20 minutes to
sing for the judge, who will evaluate each bird's song.

The judge also evaluates the condition and conformation of
each bird, but most of the points are weighted toward song
quality. After all the birds in the show have had a chance
to sing, the top scoring birds are chosen as the winners. 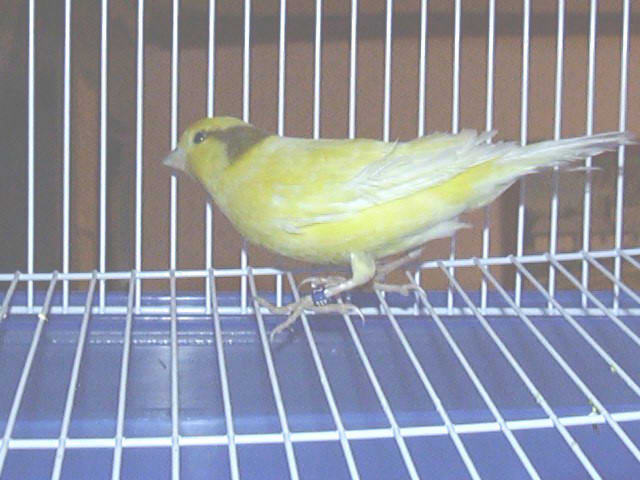 The most famous canary is Tweety Bird of Looney Tune fame.